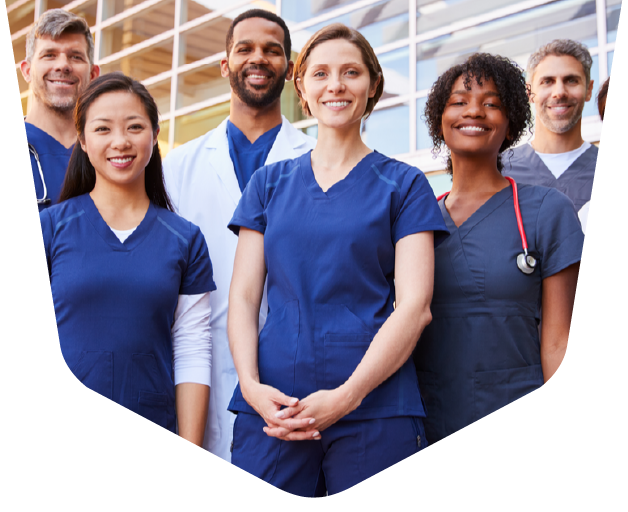 Making a Difference on a Patients Life and Outlook

This week’s “Care Corner” story was provided to us by our Director of Support Operations, Angela Killay. As Director of Support Operations, Angela leads our Patient support team in providing the utmost patient care to our patients. Last week, Angela received an email from one of our patients raving about one of our Patient Support Advocates, Teddy Lamarre.

The other day, I received another call from a very emotional and grateful patient of Teddy’s! She has been dealing with Stage four colon cancer for seven years, and she was recently told that her IV chemo regimen had failed and she needs to switch to an oral therapy. She was ready and willing until she learned the cost would be over $2,700. She and her husband are retired and on a fixed income. She was terrified, knowing that she would have no therapy available because she could not afford that cost. And then…..she was guided to Teddy!

She told me that Teddy “encouraged her at a really discouraging point in her life.” She could hear his smile and to quote her, “he was so encouraging, even though I didn’t know the outcome, he helped me stay positive.” Teddy didn’t make her any promises, but she felt his confidence and that he cared. That alone helped her contain her worry.

Teddy’s ability to do that with every patient he touches is incredible. This call is my seventh phone call from one of his patients, and every one of them speaks so highly about the fact that they believe that he cares to his core. That is NOT something that everyone feels in healthcare these days, and the fact that he does that makes me so proud to have him as my colleague.

When Teddy called her the next day with the news that he had found her a grant to cover the entire cost of her medication, she was so excited that she could not contain herself. Teddy made such a difference in this woman’s life and outlook.