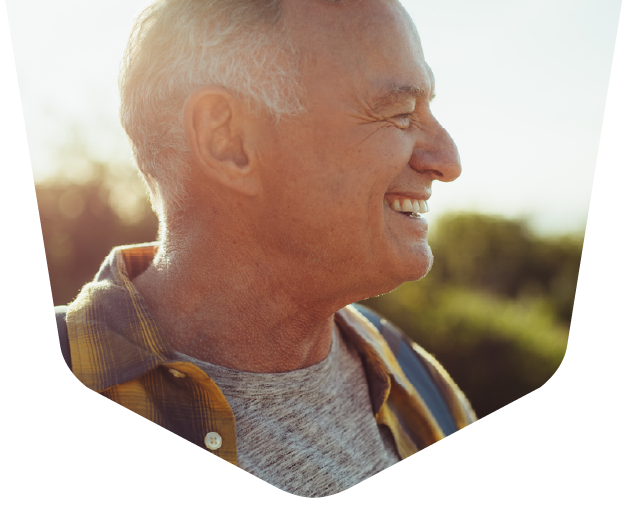 The new year often brings us to think about how we can continue with good habits or change bad ones, accomplish a personal goal and improve our overall lives. One of the best resolutions we can make is to live a healthier life, which is exactly what one patient did. The clinical pharmacy team at New York-Presbyterian worked together to support their patient in his resolution to quit smoking. Here is the patient’s story told to us by Shields Clinical Pharmacist, Zarna Patel, and Shields Pharmacy Liaison, Anastasia Dimanche.

The clinical pharmacy team at New York-Presbyterian supported this particular patient for some time with his oncology treatments, then he began to mention that he was looking for more information on quitting smoking. During a routine refill call for the patient’s oncology medicine in December, our pharmacy liaison, Anastasia, listened to the patient as he discussed his smoking habit that had been going on for 30+ years. She offered to refer him to his clinical pharmacist to discuss over-the-counter options.

When clinical pharmacist, Zarna Patel, got in touch with the patient, she talked to him about what methods or medications he had already tried to quit smoking and why he felt that those methods had not worked for him. The patient explained that while he knows smoking is bad for his health, especially considering he is battling cancer, it was a pleasure for him and not something he had ever wanted to give up before. What had prompted his sudden desire to quit was an upcoming dental implant procedure that could be affected by his smoking habit.

During conversations with his dentist surrounding his upcoming procedure and his research, it was made clear that smoking after getting this procedure done to fix his teeth could lead to increased rates of the implants failure. Understanding the why behind the patients motives for quitting, Patel was then able to help the patient by suggesting not only a few medication options to help him quit, but other tips on how he could stay on track.

Patel began their conversation by walking the patient through his medication options, reviewing the differences between the medications, how to take them, side effects, and the quitting dates for each medication. When the patient settled on CHANTIX as his medication of choice, Patel made sure to remind the patient to also talk through all options with his provider to be sure he is taking the correct one for his needs.

After they had settled on a medication, Patel suggested setting a quit date for himself, or if he felt setting a specific date was too challenging, he could select a gradual quit date where he could continue to reduce his smoking by 50% every few weeks. Patel then suggested that aside from taking his medication regularly and setting a quit date, he should have a hobby that motivates him to focus on something other than smoking. This way, the patient could immerse himself in his hobby that motivates him if triggered to smoke. Patel also recommended finding small things to help distract him if he felt an urge to smoke, such as having sugar-free hard candy on hand, drinking coffee or tea, going for a walk, or having healthy snacks to eat.

Shortly after this patient’s conversation with Patel, Anastasia began working with the patient to secure financial assistance for his oncology medication. During their frequent discussions regarding his oncology medication, Anastasia gathered that he was pleased with his conversation with Patel and even mentioned that he could get a free CHANTIX trial after following-up with his provider. This patient was very excited about his new start and was hopeful that he could finally quit after 30+ years. Of all the great things we do, few will have the magnitude of impact, short and long term, as smoking cessation.