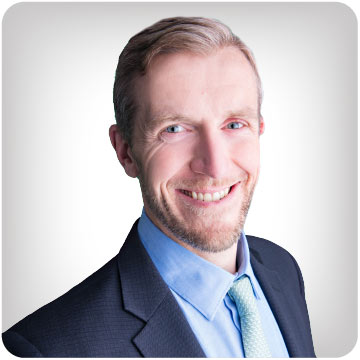 In his role as the Executive Vice President of Operations, Dan oversees day-to-day operations for our sites in the northeast and is responsible for driving the highest level of clinical care, operational excellence, and growth initiatives for our health system partners.  In addition, Dan is responsible for defining and operationalizing new strategic verticals and overseeing implementations at new hospital partners.

Prior to attending business school, Dan spent five years at Johnson & Johnson where he completed a global leadership development program and led several product launches for novel sterilization devices. Following business school, Dan worked for two years at L.E.K. Consulting in their pharmaceutical and life science practice. In this role, he served as a team leader who defined the strategic direction of engagements and managed the operational execution of case teams that performed research, executed data analysis and developed insights.

Dan holds a B.S. in Mechanical Engineering from the University of California, Berkeley, and an MBA from Harvard Business School.

We’d love to hear from you.