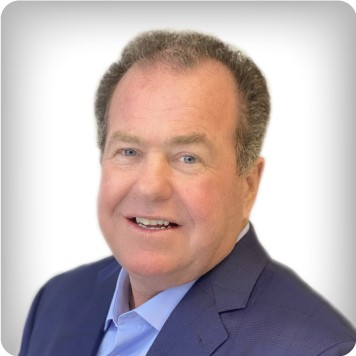 As Founder and Chairman, Jack has led Shields Health Solutions to be one of the fastest growing private companies in America. Before starting the company in 2012, Jack was President of Shields MRI for 20 years. Under Jack’s leadership, Shields MRI formed more than 30 hospital partnerships with health care systems throughout the northeast, growing the company into the largest outpatient imaging provider in New England, and making it nationally recognized as one of the preeminent companies in the radiology industry.

Over his 30 years as a national leader in healthcare entrepreneurship, Jack has overseen the creation of four highly successful companies in the fields of dialysis, oncology, radiology and pharmacy. Each company was founded with care and service at its core, providing people they serve with more affordable and accessible healthcare.

In 2015, Jack was awarded the prestigious Ernst & Young Entrepreneur of the Year Award for his work starting Shields Health Solutions. Jack was also selected from dozens of entrepreneurs as a national spokesperson for Verizon, appearing in television campaigns speaking on the importance of technology and innovation in healthcare. As part of Jack’s work branding Shields MRI, he created partnerships with numerous New England sports teams including the New England Patriots, Boston Bruins and Boston Celtics, more recently working on a direct-to-consumer ad campaign with Tom Brady as spokesperson for Shields MRI.

Jack currently serves as Founder and Co-Chairman of Waterline Ventures, LLC, a healthcare venture capital firm. He is also on the advisory board of Riverside Partners, a healthcare private equity firm, and on the board of Allied Dental.

His civic responsibilities have included co-founding the Brockton Boys and Girls Club, being a candidate for U.S. Congress in 1992, and serving as the Chairman of the Board of Trustees at Boston College High School.

Jack earned his undergraduate degree from the University of Notre Dame, where he played middle linebacker on the 1981 Sugar Bowl team. He holds a J.D. from Catholic University School of Law.

We’d love to hear from you.